First performed in the 2014 Page to Stage Festival; Mother, Crone, Maiden is now available to book for 2015. Mother, Crone, Maiden is an innovative take on the role of women during the Tudor period. This hour-long show, consisting of three monologues, explores the social role and private histories of Elizabeth of York, Mary I, and Elizabeth I. A cast of just three explores over a hundred years of history through a brand new lens. The show ‘unpicks the reductive stereotypes of women’, and questions the traditional role of historical fiction. 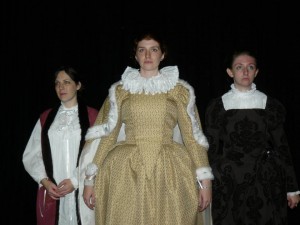 As seen at: The Bluecoat and The Liverpool World Museum. 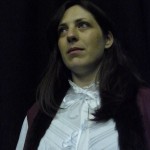 Edwina Lea as Elizabeth of York 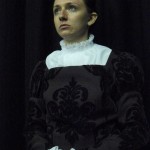 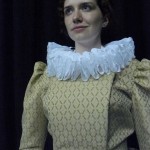 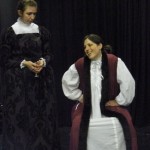 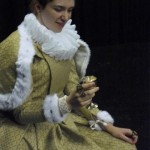 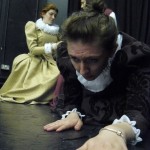