After the success of Don’t Touch That Dial at the festival of firsts, we’re bringing our sketch comedy show to Liverpool’s own Camp and Furnace. 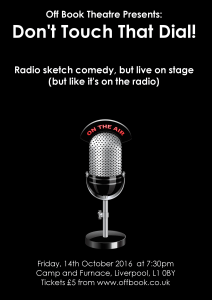 It’s a radio sketch comedy show, but live on the stage, but like it’s on the radio!

Off Book presents it’s four person sketch comedy show. Grab a drink take a seat and relax like your listening to the radio…only the actors will be right in front of you performing. It’s a novel concept and one that has been enjoyed by only a few audiences so far.
Visit the restaurant where no-one has ever died; join infamous spies just trying to take a holiday; and witness the audition of that guy from the Crillit Boom adverts.

So start you weekend with a great laugh and a brilliant night out. 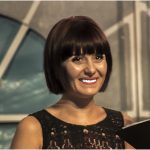 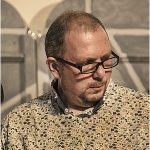 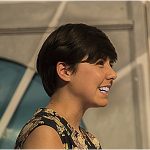 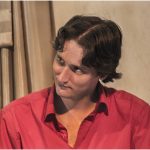 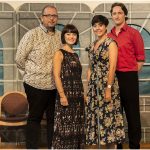 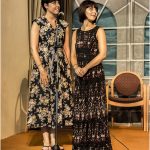