As part of the Festival of Firsts 2015, Off Book were commissioned to celebrate the 150th Anniversary of the Lewis Carroll classic Alice in Wonderland with a brand new production. First shown on 4th July 2015. 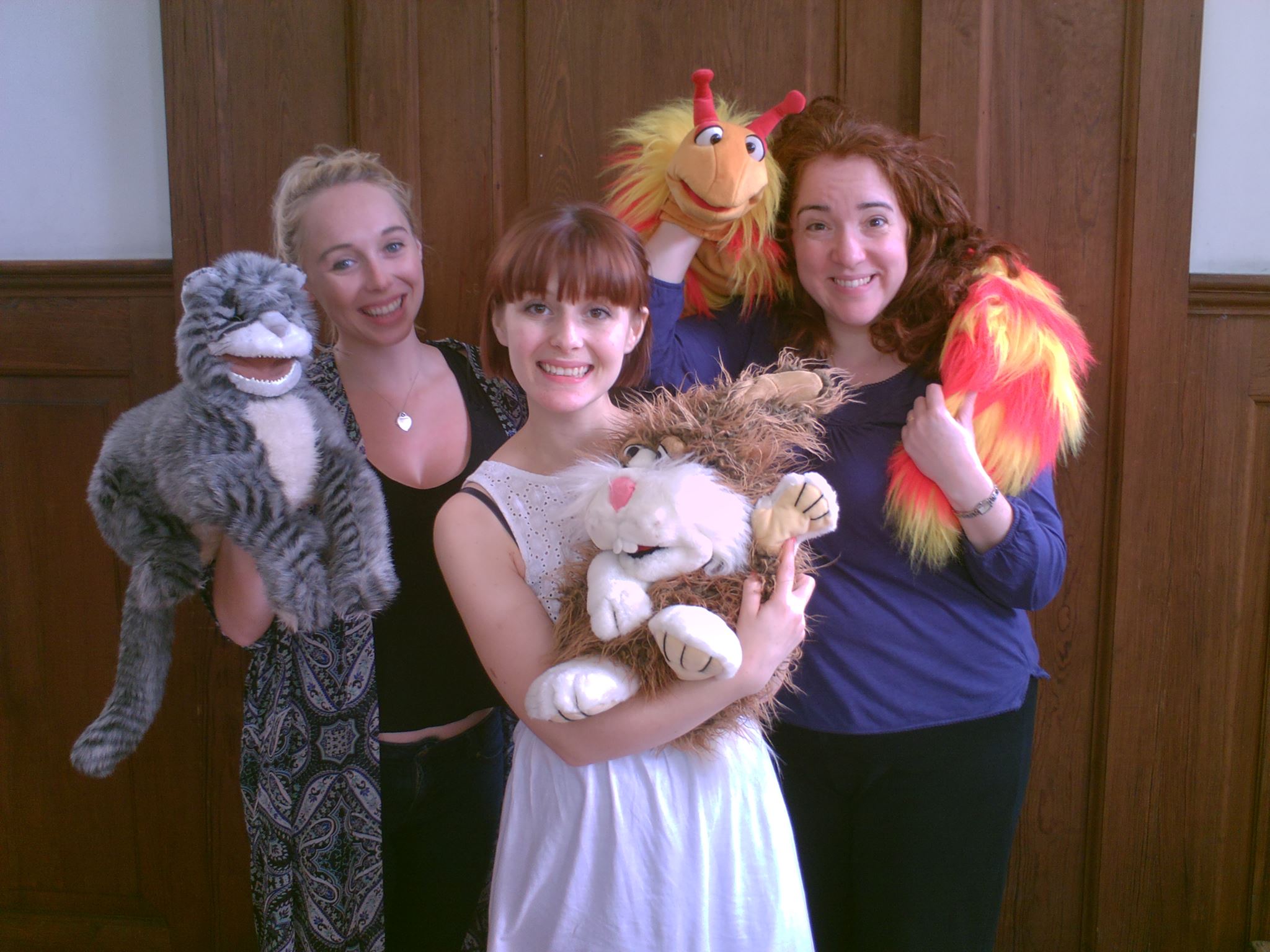 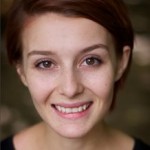 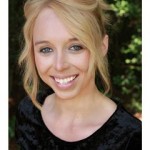 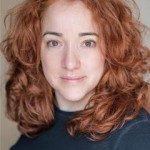 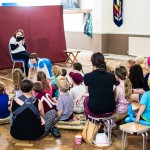 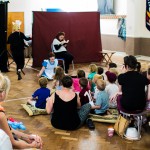 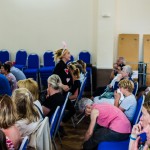 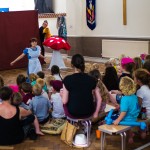